Tourists in golf cars are a frustration.

Residents in a tourism-heavy Georgia community were complaining about tourists in golf cars.

“The complaints are widespread and numerous,” Glynn County Commissioner and St. Simons Islander Cap Fendig told the Brunswick News. “We’re getting a lot of calls complaining about golf cart traffic. It’s the usual complaints, but there seems to be a lot more of them this year.”

Some of the biggest complaints, he said, tend to involve golf cars not pulling over when there’s a logjam being created behind them. A county Facebook post sounded a bit annoyed about the entire situation.

“To those who have chosen to not receive this education: Thank you in advance for pulling over quickly when summoned, not arguing with, or berating the police officers for doing their jobs and for prompt payment of the citation,” the post read. “We ask that you please pardon the officer, for they cannot distinguish between an upstanding citizen or deviant when an infraction has been spotted. The officer has been directed to handle both people in the same manner to maintain fairness.”

County staffers were distributing flyers explaining the rules of the road to golf car rental businesses so that they could hand them out to customers. Police were also beginning to write more tickets to golf car drivers. 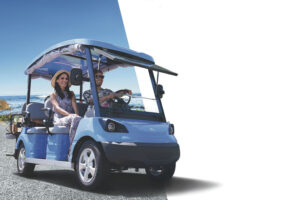 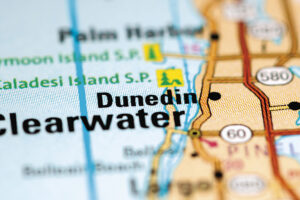 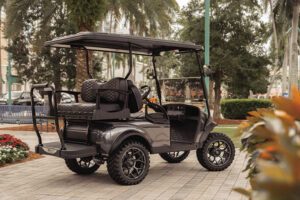