The Birmingham City Council is considering an ordinance to allow low-speed golf cart cab companies, such as Joyride, to operate in the Magic City.

Under the proposed amendment to the city’s licensing and regulations of taxicabs and vehicles for hire, low-speed vehicle services would be allowed to operate on city roadways where the speed limit is under 35 miles per hour.

After a brief discussion, during its regular meeting on Tuesday, the council deferred action on the ordinance for four weeks due to a number of concerns about how these on-demand services would operate. Councilors also said a public hearing should be held before passage is considered.

“This worries me a little bit, Councilor Valerie Abbott said, during the discussion. “A golf-cart type vehicle isn’t a safe vehicle.”

Joyride currently operates such cities as Tuscaloosa, Nashville, Knoxville, Tenn., Panama City Beach and Tallahassee Birmingham’s draft ordinance was based on the one adopted by the city of Tuscaloosa, according to the law department.

Joyride is currently the only low-speed transit service that has expressed interest in operating in the Magic City, according to the city law department.

Councilor Jay Roberson said he knows there’s a demand for this type of service in Birmingham, but he expressed concerns about the golf carts not having their own designated lanes of travel.

A draft of the ordinance states the low-speed vehicles have to have seatbelts for all passengers, not operate in excess of 25 miles per hour and only travel on roadways approved by the city traffic engineer.

Any fare charged by the low-speed vehicle service should be on a per person, per ride basis and be clearly posted, according to the ordinance.

According to Joyride’s website, Joyride is a point-to-point transportation and touring service that uses low-speed vehicles. Rides in the designated service area are based off gratuity, but drivers set prices to designations outside service areas based on current demand.

A Joyride representative couldn’t immediately be reached for comment. 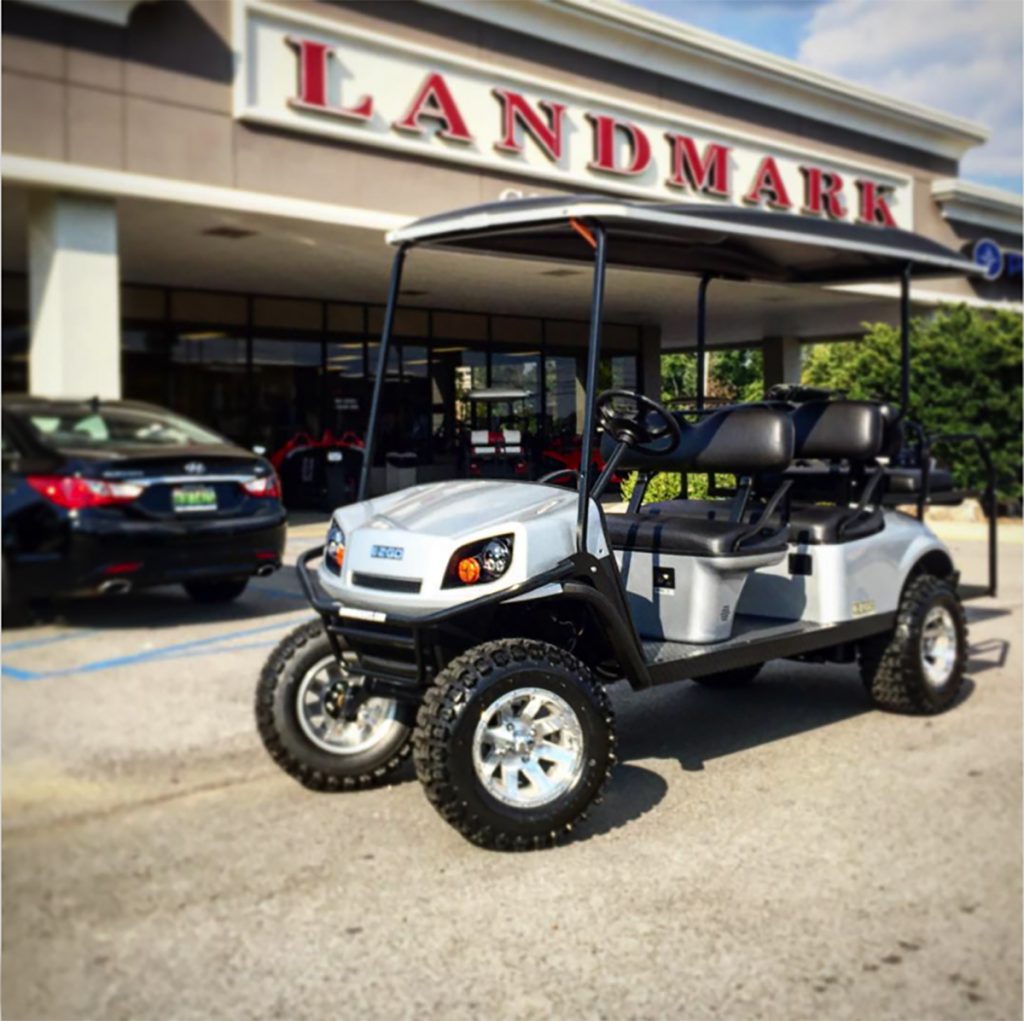