Golf cars will soon be allowed in a tiny Florida suburb.

Regulated golf car use will be allowed in 2022 on some roads in the South Florida suburb of Wellington, according to CBS 12 News.

The upmarket West Palm Beach suburb will allow golf cars on roads 8 feet or wider by anybody with a permit. On smaller roads with speed limits of 25 mph or less, anybody 14 and older can use them.

The new rules will go into effect in March 2022. Until now, golf cars have been illegal but unregulated in Wellington, according to CBS 12 News. 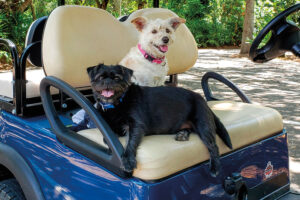 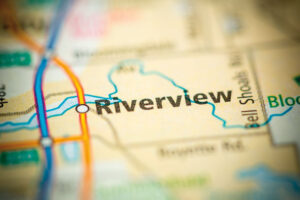 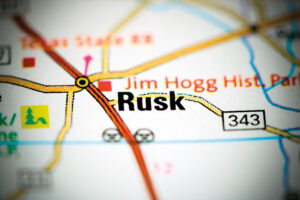 Off-Roading, Golf Car Style
You Could Help Out Silver Springs