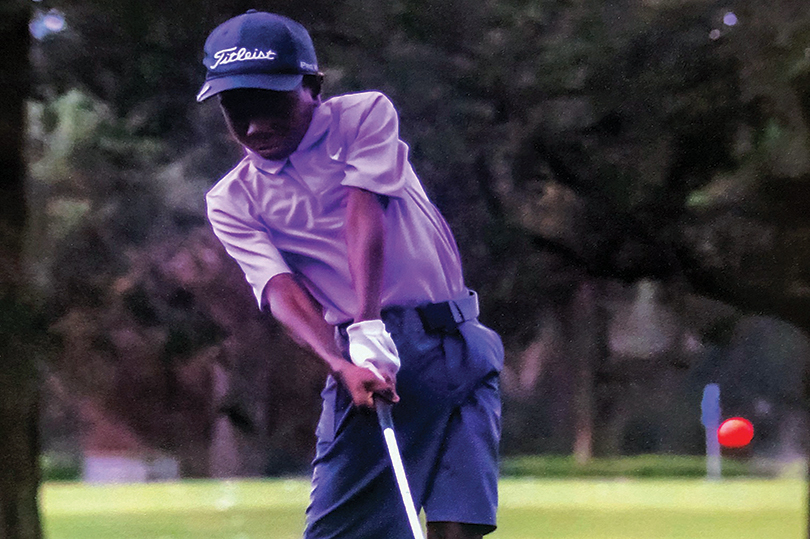 A South Florida middle schooler is a rising star in golf.

A sixth grader emerging as a star in the highly competitive world of South Florida youth golf.

Elijah Ritchie is the defending Gold Coast Golf Association player of the year. Ritchie began playing at age 4, coached by his dad, Jeremiah, who had coached a number of area youth teams.

“When I first started, I was putting in the house on a putting green,” he told the South Florida Sun Sentinel. “My dad taught me how to put first and then I started to work on my grip. After that, I went to the range with my dad and started hitting balls.”

Elijah quickly showed himself to be a capable golfer.

Elijah joined a youth golf program in Lauderhill, Florida, called Fore Life. He quickly moved into competitive youth golf, which in sprawling South Florida means lots of travel and various affiliated teams and leagues. He won his first Junior Golf Association of Broward County title at age 10 and most recently won the Boys B division, making him eligible for the A division. He regularly competes against older players.

“I like how it is getting much easier for me,” the Forest Glen Middle School sixth grader told the Sun Sentinel. “I started to get very good at it and I am taking it seriously. I know what I am doing.

“It was a long season,” Elijah told the Sun Sentinel. Winning the title, he told the newspaper, was great but not a huge surprise.

“It’s very cool,” he said. “There are a lot of players in my group that wanted player of the year. We played on very long courses and it was a long season. [Winning] the award didn’t really surprise me because I trained for it. I had it in my head when I was practicing.

Elijah typically gets in at least two hours of practice a day and strength training before school.

“He’s surprisingly disciplined, and already has a good work ethic,” his dad told the Parklander. “We don’t know how far he’ll go (with golf),” his dad said. “But for right now, he loves the game. He’s pretty good, and is still hungry to learn more.” 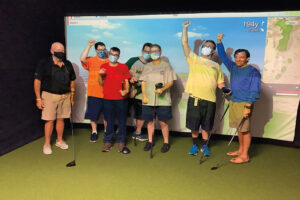 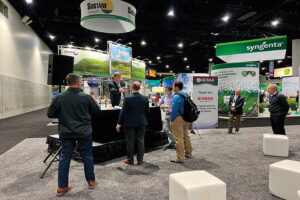 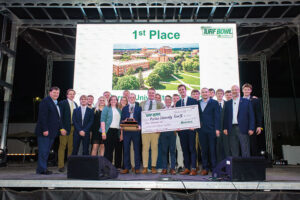