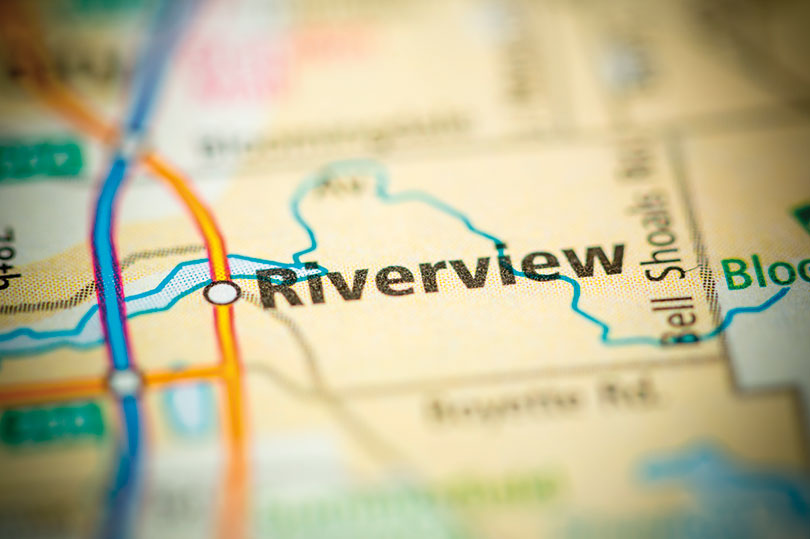 A hospital volunteer decided the hospital needed golf cars. So he took care of it.

A Florida hospital volunteer donated a golf car to the hospital where he’s a familiar face. As a volunteer at St. Joseph’s Hospital South in Riverview, Roger Munsinger is often seen driving people around the hospital campus in his golf car. He’s also the reason they’re there, having donated two cars three years ago, reports the Osprey Observer newspaper.

Kim Wallace, the hospital’s volunteer manager, said Munsinger maintains the cars himself. “Roger is generous and has a good heart,” she said. “He’s always trying to figure out how to make things easier for people here. He started our golf cart service. He takes a lot of pride in what he does. We appreciate Roger for what he’s done.” 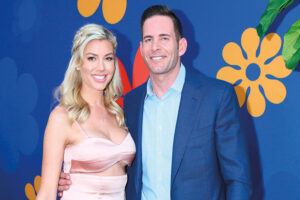 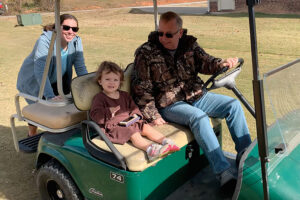 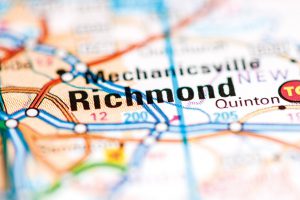 From Harleys to Golf Cars