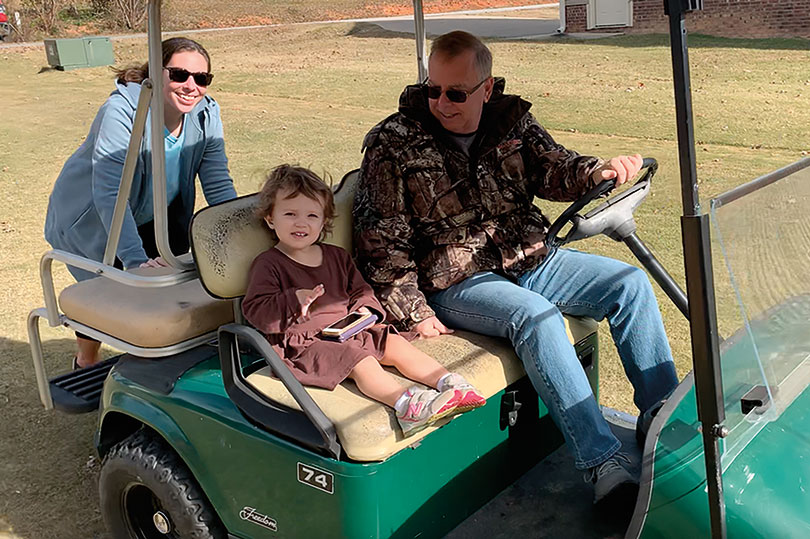 After word went out, a golf car that meant a lot to a little girl was located and returned.

A North Carolina community rallied after thieves stole a golf car that was a comfort to a little girl battling a brain tumor.

Sarah Beth Bagley, 2, loved riding around in the car – until it was stolen from the driveway of her family home in Clayton, the News & Observer newspaper reported. Her mom, Rachel Bagley, explained the situation in a Facebook post.

“I know this may not seem like a huge deal but this run-down golf cart is one of my two-year old cancer warrior’s only constant sources of joy and comfort in this world,” Rachel wrote, asking people to be on the lookout for the car.

Shortly after, a woman living about 30 miles away contacted her local police, saying she had seen the car. Police contacted the sheriff’s department, who contacted the Bagleys. They were able to retrieve the car.

She asks at least three to four times a day, doesn’t care if it’s freezing cold or if it’s swelteringly hot, but she wants to go on golf cart rides,” Rachel Bagley, told the newspaper after they got the car back. “That was her first words to me this morning, ‘golf cart ride Momma.’” 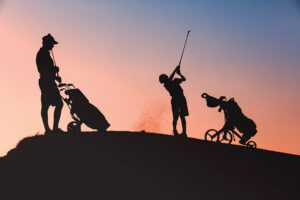 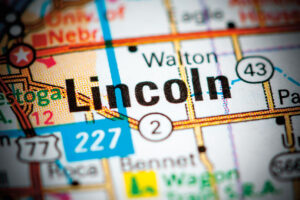