At a Canadian golf club, classic golf cars have a home.

A popular golf and country club in western Canada is also perhaps the world’s largest home of classic golf cars.

“They jump and they’ve got style.”

Today, Lyons’ collection numbers 85. The cars, mostly from the 1940s, ’50s and ’60s, come in a variety of eclectic styles. Some look like boats, others spaceships, while some are built to resemble smaller versions of the chrome-and-fins-aplenty cars of the day. There are cars that look like motorcycles and cars that look like tractors. Lyons has even published a book on his pet subject, Golf Car Classics. You can order the book from golfcarclassics.com, and it can be shipped anywhere in the U.S. for $29. 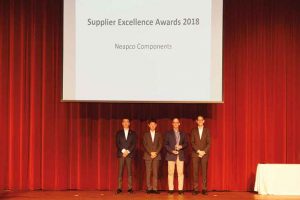 Sale in the Valley 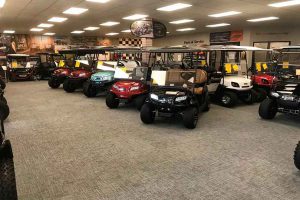