A golf car kicked off romance for one West Virginia couple.

Dorthy and Keith Milhoan met when she put her golf car up for sale and he went to take a look.

“I was just going to Parkersburg to buy a golf cart and I pulled up the driveway and she walked out and I was like wow,” Keith told WTAP.

But then she found him on Facebook and sent him a friend request. “He accepted it and asked me for my phone number, called me right after I sent him the phone number and gosh we stayed up till…many, many nights till two or three o’clock in the morning just talking to each other,” Dorthy told WTAP.

The couple dated for two years, then got married in Las Vegas. They love travel, and have climbed Mount Kilimanjaro as well as going to numerous hunting excursions. The hunting, they say, gets competitive. 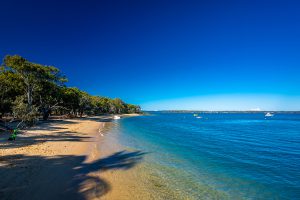 No Go on Coochiemudlo 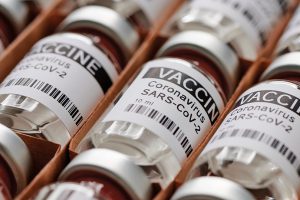 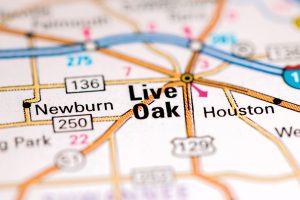 The Party Goes On