A street-legal electric vehicle is a Canadian manufacturing first.

A British Columbia company is making what is being reported as the first street-legal low-speed electric cars produced in Canada.

According to Driving.ca, SC Carts’ NXT City is the first made-in-Canada, street-legal low-speed vehicle. It boasts a 90-km/56 mile range and a top speed of 40 kilometers/25 miles per hour, according to the website.

“We kind of see a niche there with the slow-speed category,” SC Carts CEO Jeff Holomis told Global News. “No gas, no oil, you just plug and go.”

The NXT City comes in a two-door, four-door and a two-door open-cargo-bed utility vehicle models, each powered by a lithium ion battery and a 60v/4kW drive system. According to Driving.ca, the vehicles all include stitched leather surfaces, standard heating and air conditioning and Bluetooth stereo systems. The website also noted that in Canada, vehicles such as this are allowed to drive on any 50-kilometers/30-miles-per-hour road and in any area that permits low-speed vehicles, like many golf communities.

The website reported that SC Cart’s City line starts at $19,995 for the two-door City2 LSV and can be built to order in around a month. 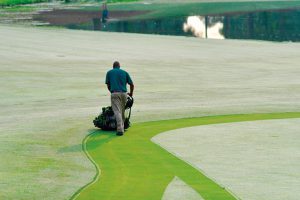 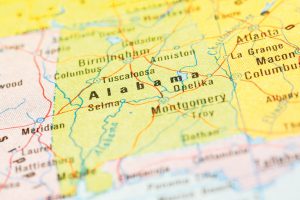 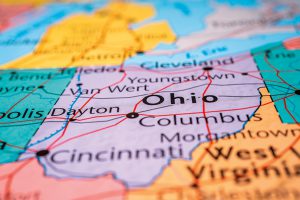 All Good for Brock