Club Car’s name is now on a prestigious tournament.

“We are thrilled to announce Club Car as the first title sponsor of the Club Car Championship at The Landings Club,” Korn Ferry Tour President Alex Baldwin told the Savannah Tribune. “Club Car is an industry leader and will be a key part of this event and the Korn Ferry Tour moving forward.”

“Today’s announcement further solidifies that the Club Car Championship at The Landings Club will continue to grow leading into 2021 and beyond,” Tournament Director Cheyenne Overby told the Tribune. 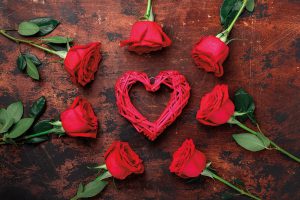 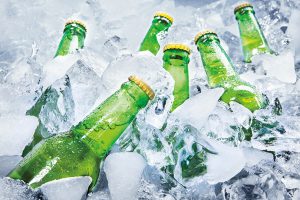 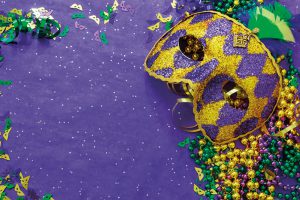